Best Sportsbooks US / Stake launches its own Streaming Platform Kick

This week brought news of a brand new Stake Kick streaming platform. It promises to be a casino streaming Twitch alternative in that it will feature gamers streaming gambling games. The Stake.us new streaming platform has already earned a seal of approval from several high-profile gaming influencers such as Trainwreck, Rochstein and Xposed. 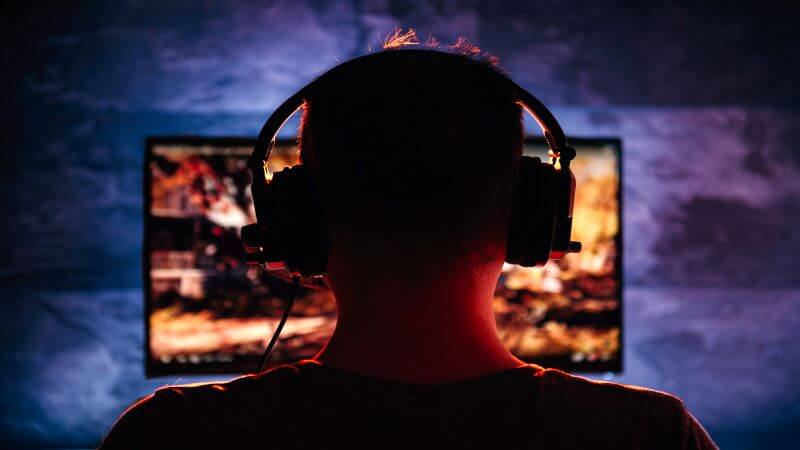 How will the new Stake.us streaming platform work?

Stake.us is one of the highest-profile social casinos in the US, and the new casino streaming platform represents a bold move from the brand. Kick being touted as something of a Stake Twitch alternative.

This is because while Twitch recently made the move to remove all forms of gambling from its channel, Kick will aim to be the home for anyone who wants to watch live streams of gambling.

Such moves have been backed up by a much more generous revenue split on the Kick streaming platform. This would see gamers earning 95% of the revenues of their streams on Kick which compares much more favorably to the 30% split gained by streamers on Twitch. While some have criticized this business model as being unsustainable, it should encourage many gambling streamers to match the switch from Twitch to Kick.

Kick has been created by a team with offices in Europe and Asia and they have proposed that it will grow to become the largest content provider in the gambling industry. With many daily updates planned to increase the functionality of Kick, it looks like it might prove to be a worthy adversary for the other streaming platforms.

Famous gambling streamer, Trainwreck, was on hand to announce the arrival of the Kick streaming platform. Trainwreck - real name, Tyler Nicknam - formally promoted Kick and made clear the links between the platform and Stake.us.

It’s a massive boost for Kick as Trainwreck was the second most-watched streamer during the 2020 presidential elections and has over 2.1 million followers.

Alongside Trainwreck streaming on Stake’s Kick platform, it looks like Roshtein is another high profile figure to feature here. The slots gamer has been streaming since 2016 and he held two test streams on Kick that were watched by thousands of fans. The Roshstein Kick streams featured the Swedish gamer answering questions and playing online slot games.

Elsewhere, there was an Xposed Kick session that featured the 26-year-old stating that Kick would be, ‘the final landing sport for all gambling streams,’ while hosting a $10,000 giveaway promotion. Whether that claim will be realized remains to be seen, but it looks like the new Kick live-streaming platform is off to a typically bold start.

New to Stake? Here's an exclusive bonus for you... 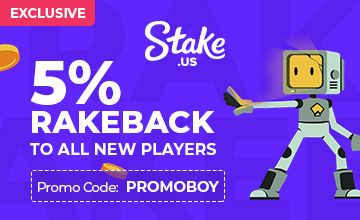 ThriveFantasy Bonus
100% up to $100
T&Cs apply
7.5/10
Everything Free To Play
Sign Up Now!
Subscribe to our picks by email so you never miss out on a single bet!

This site is using Cloudflare and adheres to the Google Safe Browsing Program. We adapted Google's Privacy Guidelines to keep your data safe at all times.

Betting Guide
×
Your Bonus Code:
The bonus offer of was already opened in an additional window. If not, you can open it also by clicking the following link: